By EricSoul Word Is Bond

It is safe to say that the 626 prodigy has had one hell of a year so far.

Today, Jansport J drops his latest beat tape, called Any Weather. So far, this is his 27th instrumental/beat tape he’s done and close to 40 projects since 2009.

If it hasn’t be made so yet, then the nickname of Justin Williams will become a household name very soon. Jansport J has been in the kitchen cooking up some major heat that landed him on Dom Kennedy‘s Rap N Roll album, as well as Half-A-Mil’s (which is Dom Kennedy & Hit-Boy) Also Known As project.

This year has also seen Sport land on Griselda‘s own Benny The Butcher‘s sophomore album, Burden of Proof, in which he co-produced with Hit-Boy two songs: One Way Flight (feat. Freddie Gibbs) and New Streets.

Kung Fu Vampire pulls up to our HQ and drops his exclusive Mic Session performing, “Rubix“.

Open your eyes and stream some of the latest music by TribeShit (Ç~§trêêtz X Kozo), “OneMoreChance”.

Check out this new album by Big Ghost Ltd and Widowmaker titled “An Open Tomb… An Empty Casket“. 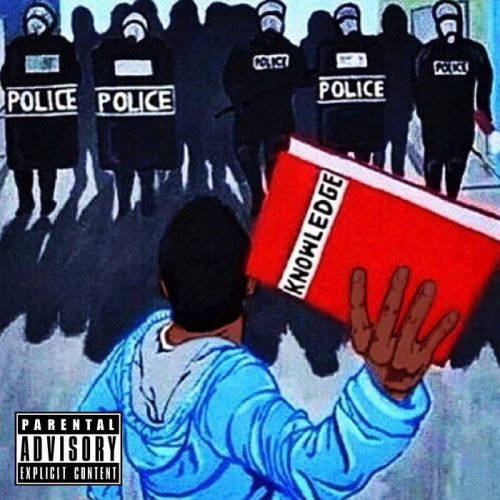 Kelso Sorel – “The Life Is What He Wants” (Album) 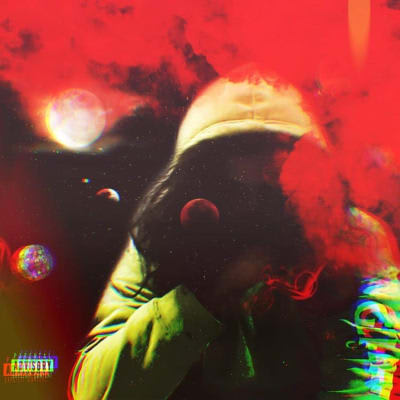 Underground Hip Hop artist out of Temple, TX Kelso Sorel drops his new album “The Life Is What He Wants“.

The post Kelso Sorel - "The Life Is What He Wants" (Album) first appeared on UndergroundHipHopBlog.

mellow dive relaxes our minds with “may be rain”

Italian producer mellow dive delivers a heartwarming and nostalgia-inducing beat he calls “may be rain.”

Just short of the 2-minute mark in length, “may be rain” is a solemn and somewhat reflective piece ripe with soft but snapping drums, lush electric guitars, and a warm bassline to match. It sure exudes the quintessential lo-fi study vibes everyone can rock to. The track is a precursor to his label’s forthcoming compilation project. He is currently signed to German label Dezi-Belle Records.

Get it on Apple Music//Youtube// Deezer

King Malik – “This is Where I’m From” Ft. Genecist & Analisa (Video)

Bringing diversity together with its catchy music and lyrics, watch “This is Where I’m From” by King Malik featuring Genecist and Analisa.

The post King Malik - "This is Where I'm From" Ft. Genecist & Analisa (Video) first appeared on UndergroundHipHopBlog. 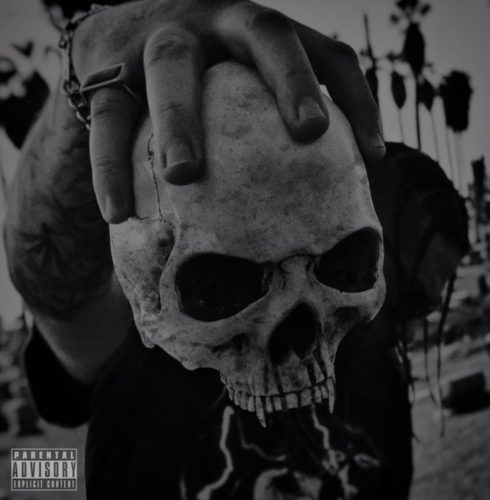 California emcee Hexxx is back with more west coast wicked shit on his new single “Grip”. Follow him on Instagram @hexxx760 or head over to his website HEXXX.COM