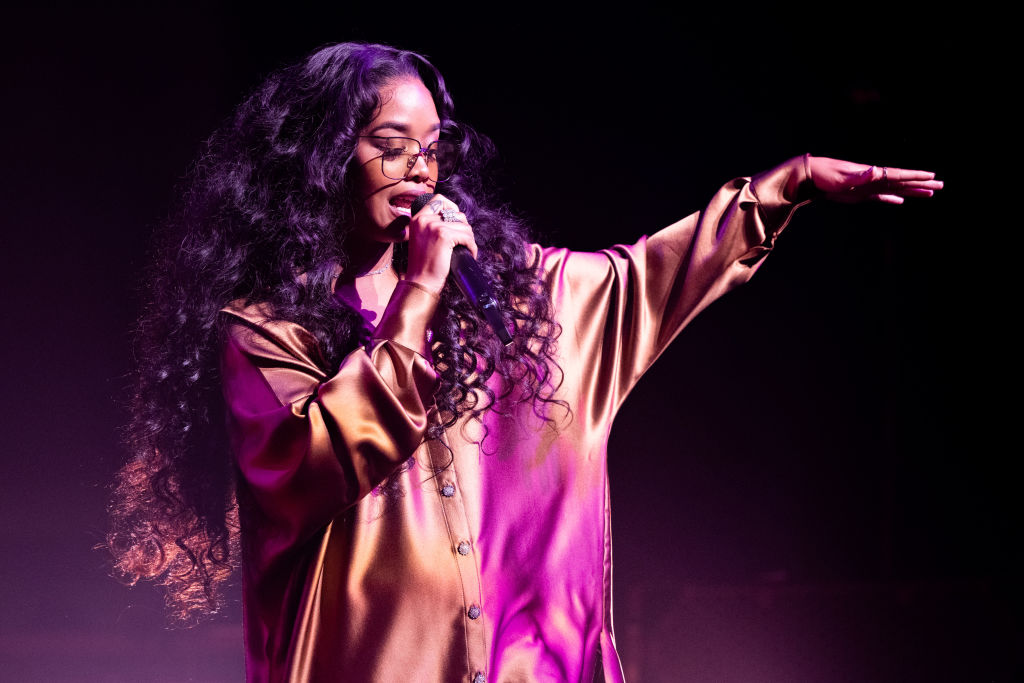 Singer-songwriter H.E.R. is suing her record label for release citing a California statute that limits contracts to seven years.

H.E.R. née Gabriella Sarmiento Wilson filed for declaratory relief and violation of the business and professions code and is seeking to be released from MBK Entertainment. The company is owned by her manager Jeff Robinson who signed her in 2011 at the age of 14.

According to documents reviewed by The Blast, H.E.R. is named as an ‘exclusive employee’ for an initial period which “ended the later of 15 months after May 19, 2011 or 12 months after the commercial release of Wilson’s first album under contract, and up to five additional option period of more than one year each.”

Wilson is also alleging that Robinson became her manager after she signed the agreement and that he used his own lawyers to represent her in the negotiations of subsequent contracts including publishing and touring agreements.

Wilson adds that MBK has significantly limited her employment rights and that she has “not been free to provide her recording services except as permitted or dictated by MBK.” All of her albums have been released by MBK and distributed by Sony Music’s RCA Records.

She notes that MBK has exclusively owned the right to exploit her name and likeness for her recordings,” and adds that the terms of the agreement forces her to work “beyond seven years after her signing date, May 19, 2011.”

“Wilson’s seven years have run. MBK’s attempts to thwart this important and fundamental California public policy should not be condoned,” the lawsuit filed in a California Superior Court reads. H.E.R. is seeking a judicial declaration that the agreement is voidable and may not be enforced against Plaintiff under California law to the extent it purports to require Plaintiff’s services after May 19, 2019.”

H.E.R. has been nominated for 21 Grammy Awards and won 5.