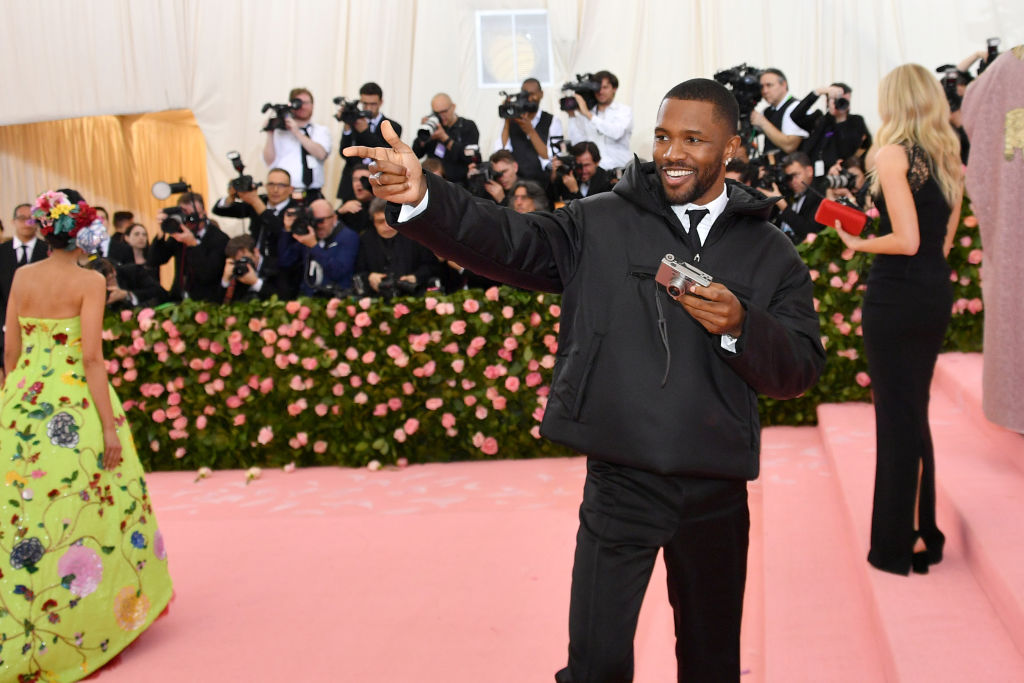 Frank Ocean fans think the crooner has something up his sleeve. He recently cleared his Instagram account and his supporters think a new album is on the way.

As per Billboard Magazine, the singer songwriter has been a bit more active with his social media handles in his own artistic way. On Monday, Sept. 26, the Long Beach, California native totally wiped his Instagram account of all content leaving only his profile picture on his page. While there was no indication of why the scrub occurred, a blank slate for musicians often points to new material. The scrub has Frank Ocean fans wondering what he may have up his sleeve.

FRANK OCEAN WHAT ARE YOU UP TO???? pic.twitter.com/hv0oZXghIu

Naturally, this sent his fans into a frenzy and many took to Twitter to speculate on what’s next. One user added more to the theory writing, “Frank Ocean clears IG, headlining Coachella, new album coming in cuppa months.”

From there the conjecture picked up traction with others making it clear that if it didn’t come directly from the “Novacane” performer, it’s not healthy for the Frank clan. “STOP with the new frank ocean album rumors! i can NOT take this!” another user @itsnotnaia posted.

STOP with the new frank ocean album rumors! i can NOT take this!

Frank Ocean has yet to confirm or deny that new material is on the way, but if the speculation is true this would mark his first album in over six years. Blonde (alternatively titled Blond) was released Aug. 20, 2016 and featured guest appearances from André 3000, Beyoncé and Kim Burrell.