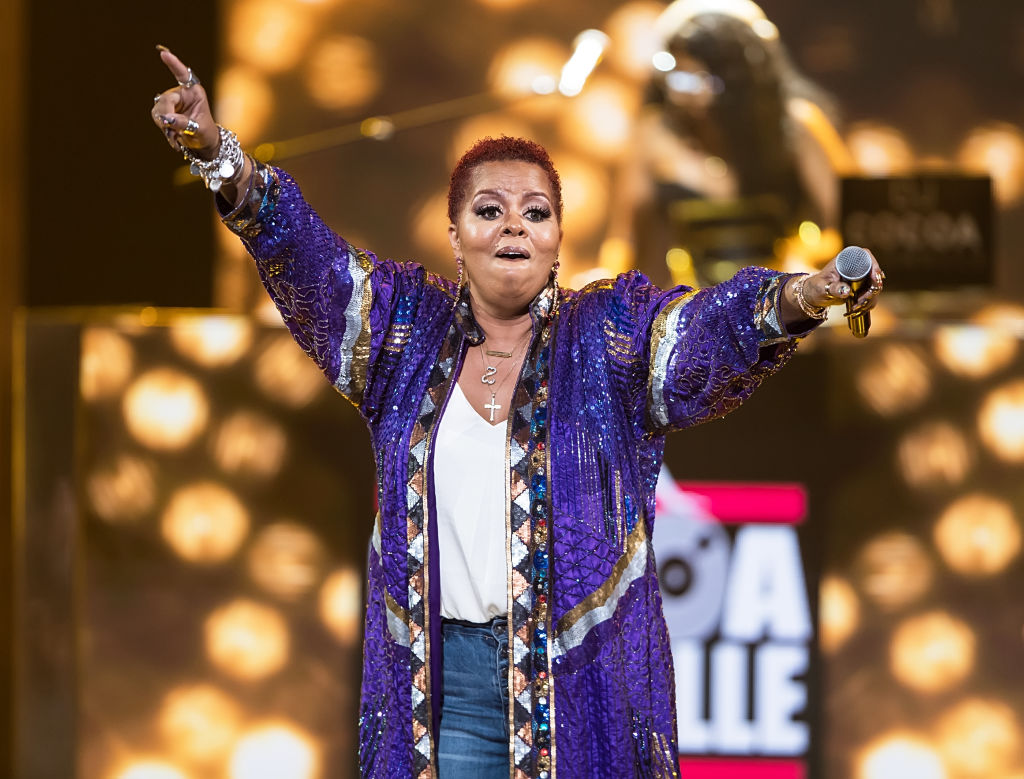 The 1993 house music classic, “Show Me Love,” by Robin S is getting a rebirth thanks to the new single “Break My Soul” by Beyoncé off her forthcoming seventh studio album, Renaissance.

In an interview on ITV’s Good Morning Britain, the house music legend took the time to thank the iconic singer for sampling her song. “This is Robin S, and this message goes out to the Queen Bey herself, Beyoncé, to Jay-Z, to the entire team,” she said during her interview. “Thank you so much for giving me my flowers while I’m still alive. I am honored, and I’m excited to see what else can happen.”

According to Variety, Robin found out about the song’s usage from her son who told her that she was trending after the release of the new song earlier this week. “My son called me and he’s like, ‘Mom, mom. You’re trending all over the place,’” she told the broadcast. “You know, Beyoncé put her song out and it’s ‘Show Me Love’, and you’re trending everywhere.’”

The writing credits list Jay-Z, Adam Pigott a.k.a BlaqNmilD, Big Freedia and the writers of “Show Me Love.”

Robin added that there was no formal contact from anyone from Beyoncé’s team, but that she hopes that the two can work together in the future, “that’s always the dream,” she told Good Morning Britain. Even the thought seemed to leave her at a loss for words, saying, “I can’t even. Just wow. A lot of thanks.” Robin also sent her thanks to the team of artists and collaborators behind “Break My Soul.”

Check out the full interview here:

'I'm honoured and excited to see what else can happen.'

Robin's song 'Show Me Love' is thought to be sampled on Beyonce's latest single. pic.twitter.com/za24JEg9Bj

“Break My Soul,” is the first single off Renaissance which is due out on July 29. As previously reported by HipHopWired, The 40-year-old mother of three told us about the 16-track album, and dropped its title, in an interview with Harper’s Bazaar almost a year ago—we just didn’t know it. “With all the isolation and injustice over the past year, I think we are all ready to escape, travel, love, and laugh again,” she told the magazine. “I feel a renaissance emerging, and I want to be part of nurturing that escape in any way possible. I’ve been in the studio for a year and a half.”