Hugh Jackman To Return As Wolverine In ‘Deadpool 3’ 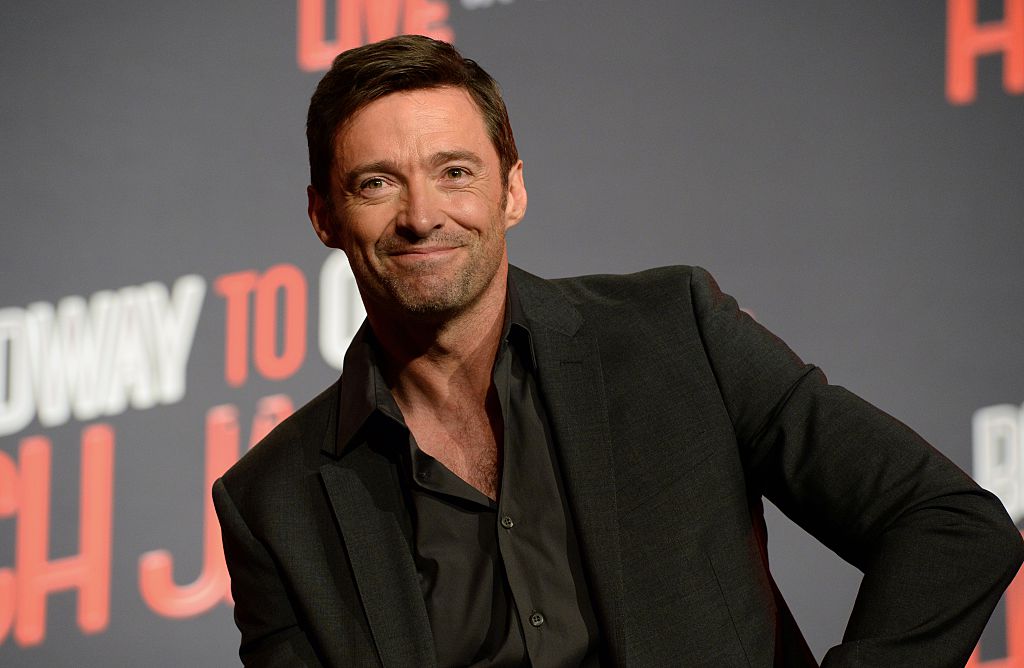 After years of teasing a possible Deadpool and Wolverine crossover film, Deadpool star Ryan Reynolds shocked comic book fans yesterday, (Sept. 27) when he announced that Hugh Jackman would be reprising his role as Logan/Wolverine in the third installment of Deadpool. In a comedic video posted on his official Twitter page, Ryan Reynolds informed his fans that he was “working hard” on Deadpool 3 but ultimately came up with “nothing.”

That’s when the shocker came. With Hugh Jackman walking into the scene in the background, Ryan asked “Hey Hugh, you wanna play Wolverine one more time?” to which Jackman plainly responded “Yeah. Sure, Ryan.”

And with that the internet went nuts.

Though there had been rumors that a Deadpool/Wolverine film would actually be a budding road trip kind of affair, we’re not sure that’s the plan for now. Also with Marvel Studios planning on having the next Deadpool film be his official introduction into the Marvel Cinematic Universe, you have to wonder if that means that Jackman will continue playing Wolverine for the MCU or if this is just a one-off before he officially retires his adamantium claws.

That being said, many wonder how Jackman can return as Wolverine given what transpired at the end of 2017’s Logan which saw the death of Wolverine. Y’all have to remember, that particular film was set way into the future, so technically Wolverine is still alive and kicking. How Deadpool ends up in the MCU by the end of this film, is the real question.

Regardless of how things play out, the good news is that Marvel Studios head honcho Kevin Feige has no plans on watering down the Deadpool franchise and keep the films in R-Rated territory going forward.

Check out Ryan Reynolds comedic announcement below and let us know if you’ll be patiently waiting for Deadpool 3 when it hits theaters in 2025.

Hard keeping my mouth sewn shut about this one.

The post Hugh Jackman To Return As Wolverine In ‘Deadpool 3’ appeared first on The Latest Hip-Hop News, Music and Media | Hip-Hop Wired.