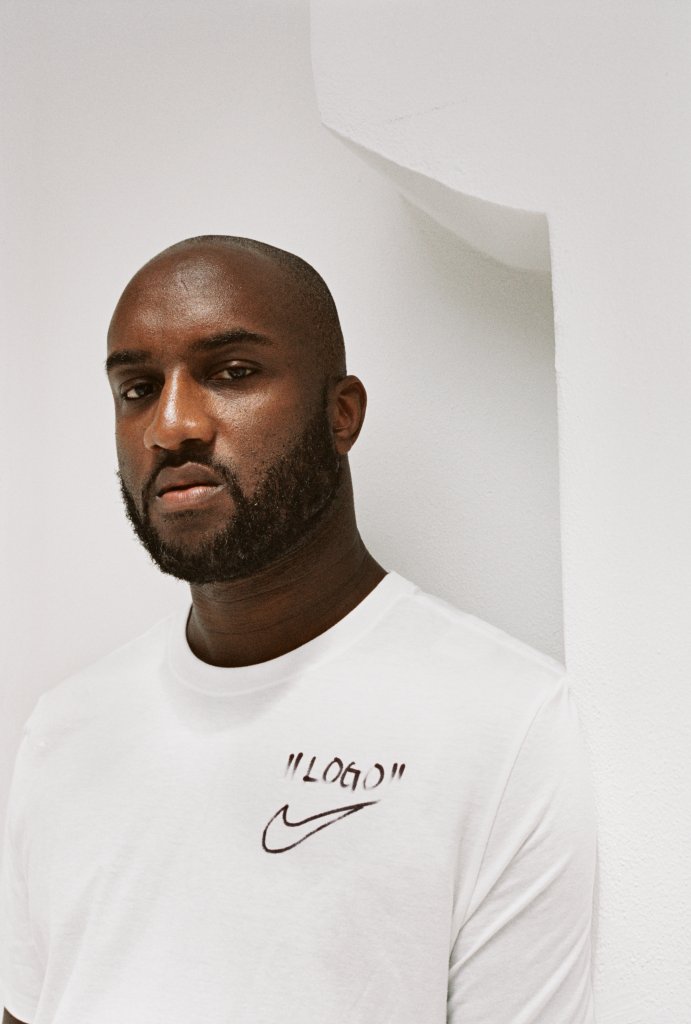 It’s going on a year since the shocking passing of iconic fashion designer, Virgil Abloh, and to honor his memory and legacy, Virgil Abloh Securities will be holding a one-day festival for his fans and peers (except probably Kanye).

Hypebeast is reporting that the first-annual Mirror Mirror Festival will be held on Dec. 3 at the FPL Solar Amphitheater at Bayfront Park in Miami, Florida and will be headlined by none other than Travis Scott and Skepta. You’d think Drake would’ve been tapped what with him getting a tattoo of Virgil and all, but nope.

The festival will be seen by Virgil’s wife, Shannon Abloh, who serves as the CEO and Managing Director of Virgil Abloh Securities. Knowing what this would’ve meant to her late-husband, Mrs. Abloh is more than happy to be putting together such an event in memory of the legendary fashion designer.

“Virgil had the ability to bring everyone together to create magic. With his close collaborators, we wanted to bring everyone together to celebrate Virgil–his legacy, his passion, and his care for others. He believed his real work was championing others and we will continue his work supporting youth in the arts with the launch of the Virgil Abloh Foundation in 2023.”

Ticket’s are going to be hella hard to come by.

Tickets to the festival go on sale on Nov. 23 with VIP ticket holders having access to special seats and will be getting blessed with limited-edition VIP festival merch in advance of the festival. What’s the chances it’s Off-White Air Jordans?! Just sayin.’

Will you be trying to get to the Mirror Mirror Festival in Miami come Dec. 3? Let us know in the comments section below.