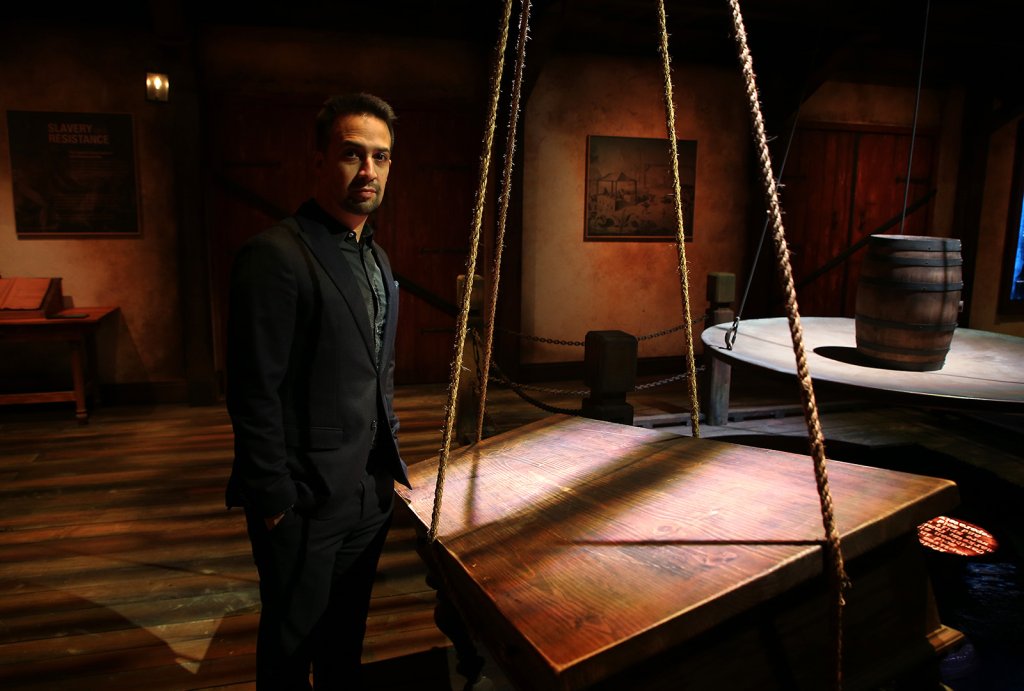 You know the Christian church is in decline when it starts resorting to copyright infringement in order to stay relevant.

This appears to be the case for The Door Christian Fellowship Ministries in McAllen, Texas, which live-streamed a Bargain Basement version of Lin-Manuel Miranda‘s Hamilton last week.

According to NBC News, not only did the church put on its rendition of the famed musical without permission (what happened to “thou shalt not steal,” bro?) but the performance ended with associate pastor, Victor Lopez, equating substance abuse with homosexuality—in 2022.

In fact, the church rendition of Hamilton changed up the script to make it more Jesus-friendly.

The Dramatists Guild — a professional organization representing playwrights, composers and lyricists — also condemned the church “for its unauthorized production” of “Hamilton.”

“In addition to performing the show without a license, the Door McAllen Church changed lyrics and added text without permission,” the Dramatists Guild said in a statement. “We hold up the Door McAllen Church’s brazen infringement to shine a light on the problematic pattern of some theatrical organizations performing authors’ work without a license and rewriting the text without authorial consent.”

The line is supposed to be: "What is a legacy? It’s planting seeds in a garden you never get to see. I wrote some notes at the beginning of a song someone will sing for me." pic.twitter.com/sTV0fLZjiR

“What is a legacy?” the actor in the video says. “It’s knowing that you repented and accepted the gospel of Jesus Christ that sets men free. You sent your sinless son of man on Calvary to die for me.” (Not only is this cringeworthy religious zealot ridiculous, but it’s just plain bad writing.)

Anyway, neither Miranda nor the guild are having any of it.

“No organization, professional, amateur, or religious, is exempt from these laws,” the guild wrote in its statement. “No writer’s work, whether they are a student who has just written their first play, or Lin-Manuel Miranda, can be performed without their permission. And it is never okay to change the words, lyrics, or notes, without their express consent.”

And while no lawsuits have been filed yet, Miranda indicated that they’re coming.

Grateful to all of you who reached out about this illegal, unauthorized production. Now lawyers do their work.
And always grateful to the @dramatistsguild, who have the backs of writers everywhere, be it your first play or your fiftieth. 1/2 https://t.co/yMtM3z9crI

“Grateful to all of you who reached out about this illegal, unauthorized production, he tweeted. “Now lawyers do their work.”

Imagine ripping off the script of Hamilton, changing the lyrics to the songs and having actors memorize, rehearse and perform the production—all without it ever occurring to you that this might be illegal. I’m not sure what Jesus would do—but it ain’t this.