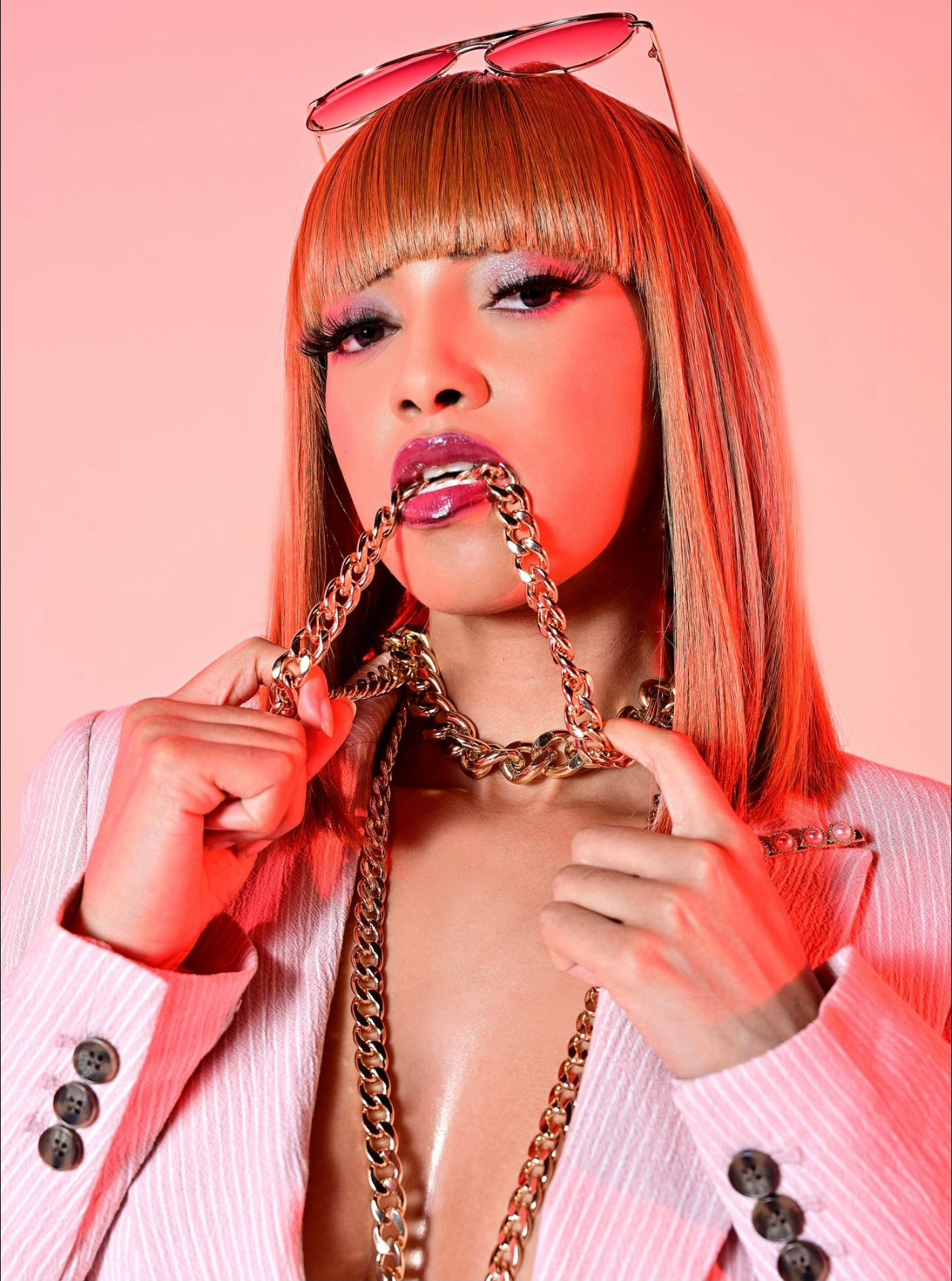 We would like to introduce the world to a very inspiring artist that goes by the stage name Autumn D. She is an American singer and songwriter who specializes in Pop and R&B music. Born and raised in North Carolina, she grew up singing in the church and started writing songs from a very early age. Her major influences are Whitney Houston, Bruno Mars, Mariah Carey and Lauryn Hill. She received her first major opportunity singing in a girl group created by Atlanta producer Kevin “She'kspere” Briggs, the same producer of TLC #1 hit "No Scrubs" and various Destiny's Child songs from the album The Writing's on the Wall. When the group disbanded Autumn continued to write for other artists like Boston rapper Yeshua Alexander. She made the switch to screenwriting and filmproducing and after receiving her Master’s in producing from AFI, America’s top film school. This led to her meeting and collaborating with Los Angles music producer David Je and the birth of her EP “Autumn Time” which feature songs that celebrate female independence. Representing her home state of North Carolina, she hopes to follow in the successful footsteps of Dababy and her favorite rapper J Cole. Her fist single “Alright” is a tropical uplifting song that was inspired during the COVID pandemic. It’s already gained several views on YouTube and is fastly becoming a major hit. Stay tuned to hear what she has coming out next.