Ye AKA Kanye West Under Investigation For Allegedly Punching Fan 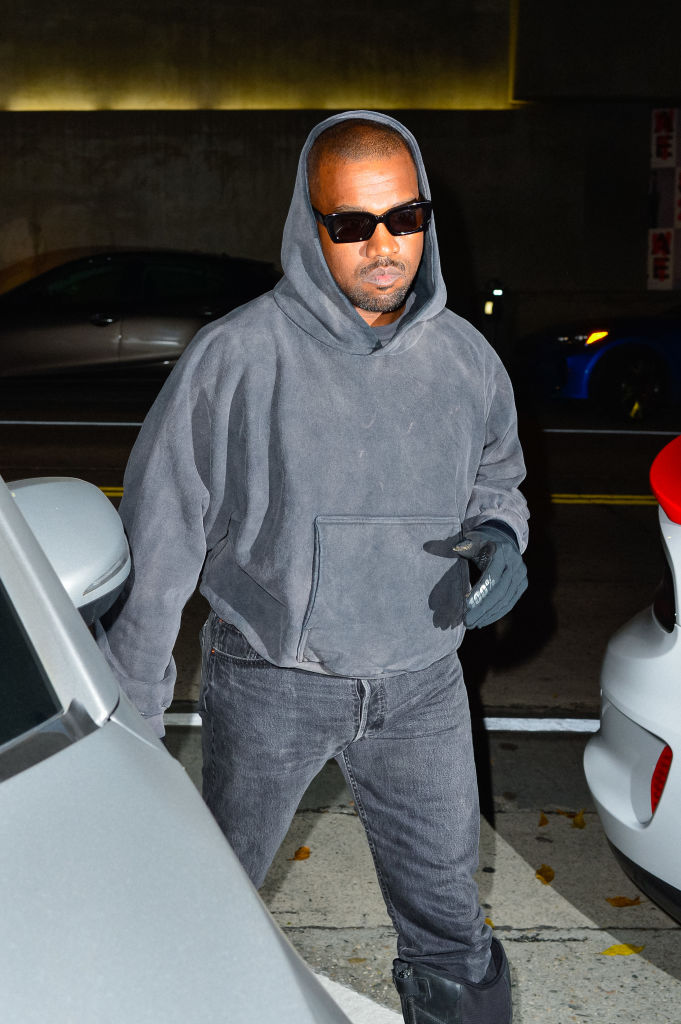 Ye, formerly known as Kanye West, is at the center of a police investigation after a fan claims that the rapper allegedly punched him after seeking an autograph. The incident took place in Los Angeles in the city’s downtown section.

Local outlet Fox 11 News broke the story first. The incident took place outside near the Soho Warehouse early Thursday morning (Jan. 13), although it isn’t known if Ye was an attendee of the establishment.

The alleged victim said that around 3 a.m., he spotted the Chicago native leaving the SoHo Warehouse located near the intersection of Santa Fe Avenue and 7th Street. The venue is an exclusive members-only club that includes a rooftop bar and a restaurant.

The fan says when he approached Ye, the rapper jumped out of his car, punched him, and left. The rapper could face battery charges in the incident.

Reps for Ye have yet to issue a statement, nor have there been any announced charges from LAPD.

This story is developing.