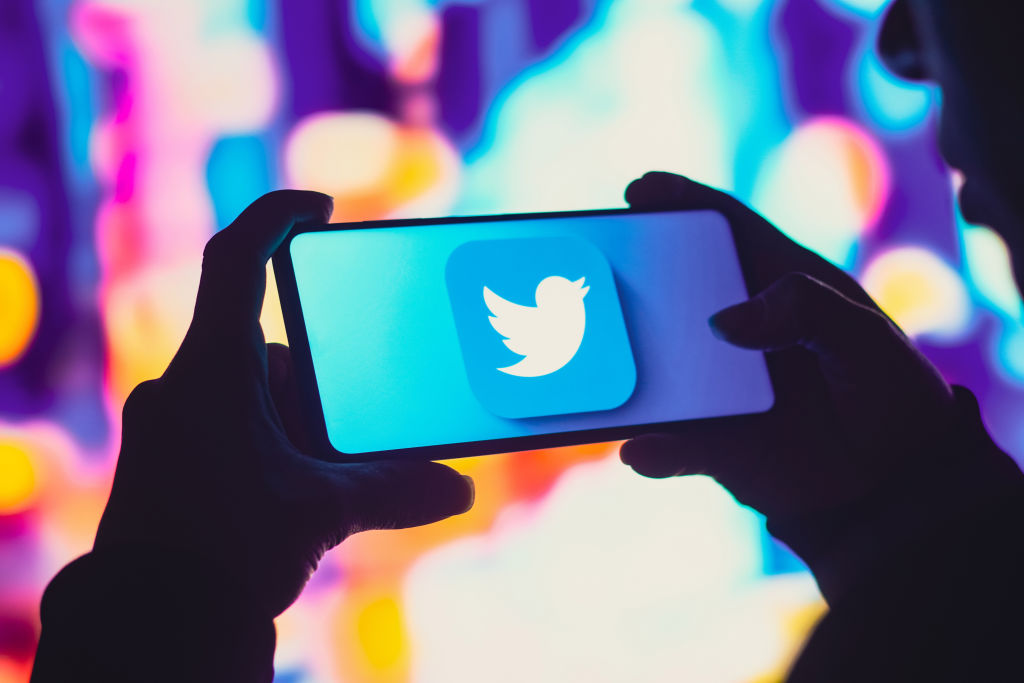 Nope, we still can’t edit tweets after we hit send, BUT soon we can drop blog posts instead of being reduced to threads.

On Wednesday (Jun.22), Twitter officially unveiled its latest feature, “Notes.” Essentially it will bring long-form writing to the social media platform because it encourages writers to publish their freeform content without worrying about character limits.

“Notes” not being restricted to the usual 280-character limit allows writers to drop blog posts that can feature photos, videos, and other tweets inside of a Note. Writers can also share the Notes with their followers via tweets and on their Twitter profiles.

In the tweet introduction, Twitter’s editorial director Rembert Browne explained that Notes give writers and other users the option to share writing without resorting to long threads. The threads feature was introduced by Twitter thanks to the legendary Zola story that was eventually turned into a film.

We’re testing a way to write longer on Twitter. pic.twitter.com/SnrS4Q6toX

“Since the company’s earliest days, writers have depended on Twitter to share their work, get noticed, be read, create conversation — everything but the actual writing,” Browne wrote in a Note introducing the feature. “With Notes, the goal is to fill in that missing piece and help writers find whatever type of success they desire.

Right now, only a “small group of writers” from Canada, Ghana, the United Kingdom, and the United States have access to Notes. Twitter says it will expand the test group as it gathers more feedback. Notes is just another part of Twitter’s commitment to building more features for writers.

The company that Elon Musk now owns, for now, also purchased Revue, a newsletter company, and absorbed it into its Twitter Write group.

Are you here for the Notes feature? We are intrigued to see if Twitter users and writers flock to this or let it come and go like Fleets.