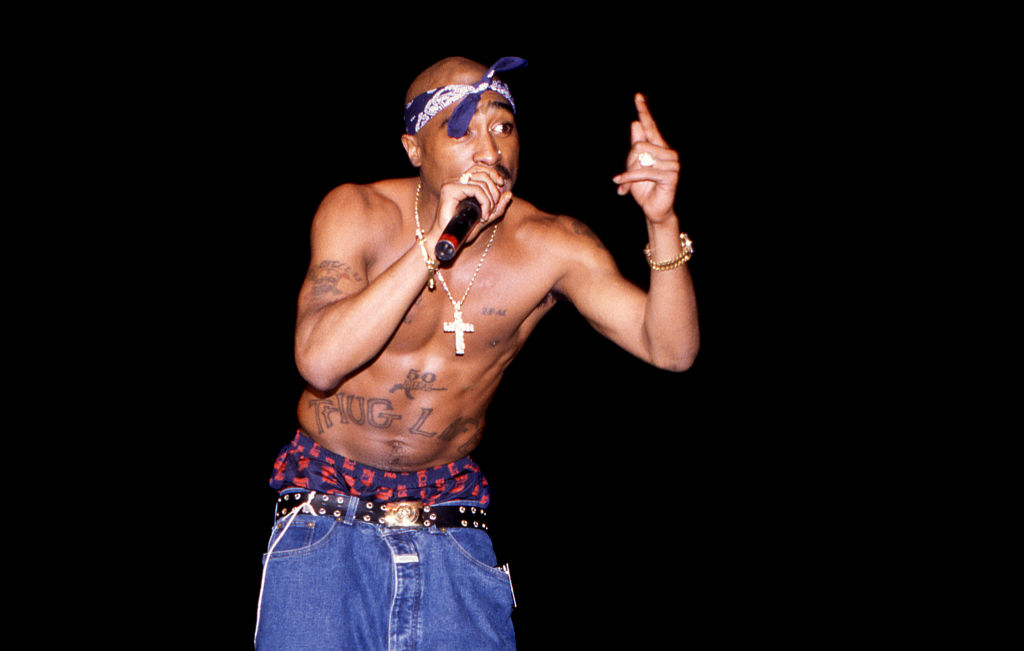 The legacy of Tupac Shakur will live on forever but now it has a path in the culinary scene. His family has opened a pop up restaurant in Los Angeles.

As per Page Six, the estate will be bringing one of the “Hit Em Up” rapper’s ideas to life. Prior to his death he imagined opening up an establishment called Powamekka Café as per one of his notebooks that have been since recovered. As per his notes and sketches the business would cater to “divas” and “playaz” with separate entrances. He described the ambiance as “a passionate paradise 4 people with power 2 play and parlay,” with the goal of being “the perfect hideout 4 those who wish 2 escape the world’z cold reality.”

The “California Love” rapper came up with the concept before his murder nearly 26 years ago – which remains unsolved. In September 1996, Shakur was hit four times in a drive-by shooting in Las Vegas. He died six days later at the age of 25.

In a handwritten note found by family members, Tupac wanted the cafe to be a place for “divaz” and “playaz.” His family shared an image of the said note on Instagram.

His family has opened up an eatery under the same name and it will be curated by Fixins Soul Kitchen. It will feature some of Pac’s favorite dishes including fried chicken wings and meatloaf. The pop up will run until June 30. You can book your reservation here.