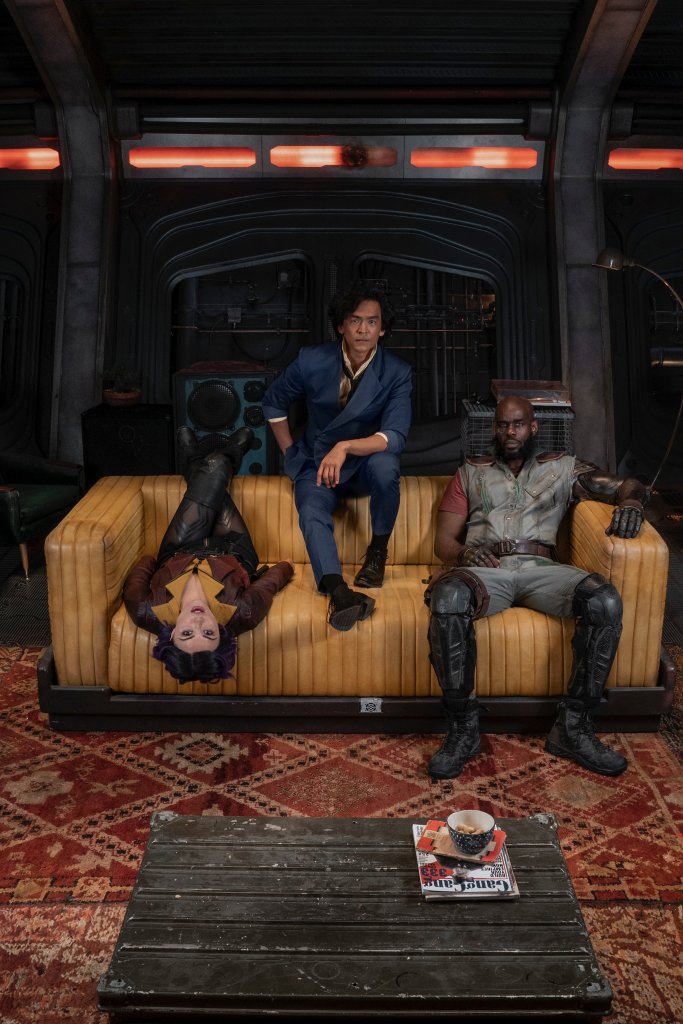 Netflix out here making moves to give people more reason to chill at home as they’ve expanded their Anime section by getting their hands on a beloved series.

Entertainment Weekly is reporting that Netflix has just acquired the rights to stream all 26 episodes of Cowboy Bebop just weeks before they’re set to debut their live-action version of the 90’s Japanese cartoon series. Though it was popping overseas in the late 90’s, Cowboy Bebop didn’t make its stateside introduction until 2001 when Cartoon Network’s Adult Swim began airing episodes and building its fan base in the US.

Directed by Shinichirō Watanabe, Cowboy Bebop is set in the year 2071, decades after a cataclysmic event forced humanity to colonize surrounding moons and planets. This new age of lawlessness led the Inter Solar System Police force to legalize a contract system so bounty hunters could turn in criminals for rewards. Former Red Dragon crime syndicate henchman Spike Spiegel, ex-cop Jet Black, and con artist Faye Valentine are three of these bounty hunters thrust together by circumstance, along with kid hacker Radical Ed and “data dog” Ein.

What’s really dope about the live-action remake is that the show’s original voice actors will be returning to make the Japanese dubs of the new show.

Cowboy Bebop will make its Netflix debut on October 21 with the live-action version hitting the streaming service on November 19.