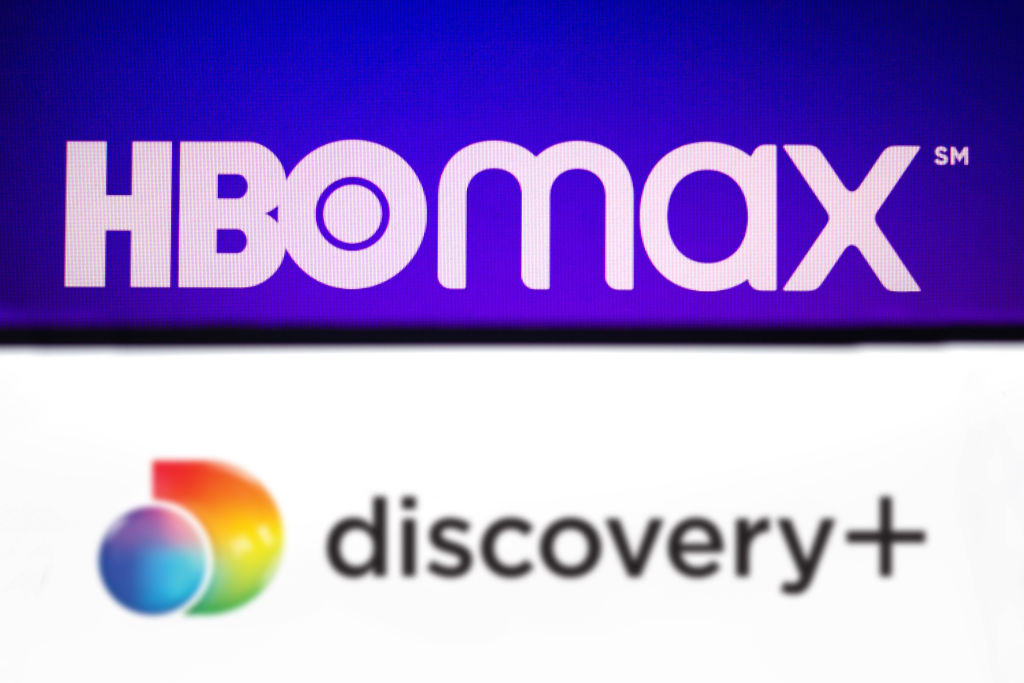 Fear not, HBO Max subscribers. Your favorite shows are safe for now.

We can’t recall the last time the internet hinged on one earnings call, but on Thursday (Aug.4), that was the case. HBO Max subscribers were waiting to hear what plans David Zaslav, CEO of Warner Bros. Discovery, had in store for the streaming service.

Zaslav announced that HBO Max and Discovery+ will be merging into one service in Summer 2023 while staving off fears that the popular streaming service will continue to purge content that lured subscribers to it in the first place. Zaslav shared no details on how much a subscription will cost, but we expect a bit of a price hike.

During the week, HBO Max subscribers began to worry when users pointed out that HBO Max was quietly removing movies and shows like The Witches reboot, Seth Rogen’s American Pickle, and Amsterdam from the service. There is even a Twitter account updating followers, which shows are still on HBO Max and have been taken off.

Twitter Is Forming A Prayer Circle Around HBO Max

Warner Bros. Discovery shocked the entertainment world when it shelved the Batgirl movie, which was pretty much-done filming, and Scoob!: Holiday Haunt. Leslie Grace, the star of the now canned movie, responded to the film being thrown in the trash bin.

Zaslav reassured HBO Max subscribers that despite those worrying decisions, they wouldn’t be dropping “appointment viewing” comedies and dramas in favor of the reality and lifestyle shows that makeup Discovery+,” Buzzfeed News reports.

Still, Twitter users are praying and holding onto hope that the streaming service will not undergo further changes and become a home for reality shows ditching the top-tier streaming content it has become known for.

We shall see what changes continue to happen. They better leave Harley Quinn alone. The show slaps.

HBO Max is one of the best streaming services around because they actually have movies! If they start cutting back on that for more PROPERTY BROTHERS or whatever bullshit they have on Discovery+, I will cancel that subscription so damn fast.

2. We hope its just a dream

I can feel HBO Max slipping away like a dream you can't explain. "Miranda had a drinking problem... and Kaley Cuoco was on the run ... and Toni Collette kept falling down the stairs."

HBO MAX STAY WITH ME pic.twitter.com/lDfjuL08fX

In light of the HBO Max debacle, a reminder: Make copies of your online work, people. Print the webpage to a PDF if you want to preserve what it looked like/how it was laid out, etc. Keep a hard copy in Word or something of the text. Just like Batgirl, your shit can disappear.

One of the great tragedies under capitalism is that nobody can be just a little successful - it’s always exponential growth or complete collapse. HBO Max could’ve been (more than) a little successful and outlasted the competition. Instead, unrealistic growth and death.

I’m over here stressing about HBO Max like it’s a family member in need of prayer.

Disney Plus watching its biggest competition in Netflix and HBO Max literally crumbling from the inside #HBOMax #WarnerBros pic.twitter.com/LUvjzCNafT

netflix watching hbo max slowly kill itself off after everyone said hbo max was better than netflix pic.twitter.com/5lMNzy8ipP https://t.co/cUyYh5jgfq