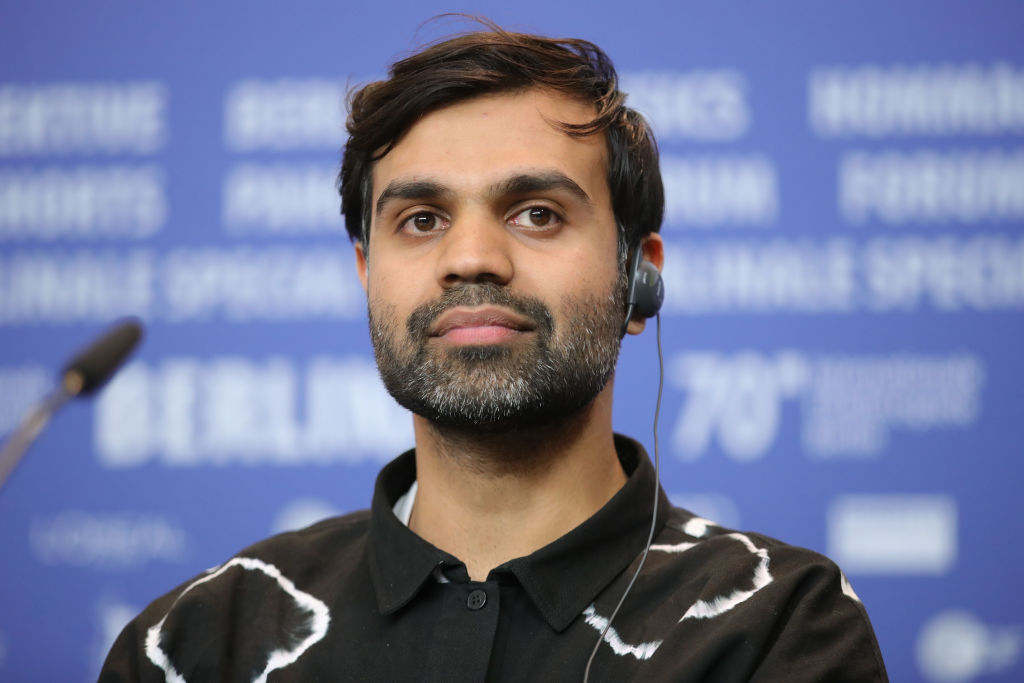 Fans of the Marvel Cinematic Universe got blindsided as the director of the much-anticipated Blade movie is stepping down from the project before filming.
According to reports, Bassam Tariq has stepped down as director of the movie with Oscar winner Mahershala Ali in the title role. Tariq confirmed the move in a statement released on Tuesday (Sept. 27).

“It’s been an honor working with the wonderful folks at Marvel. We were able to put together a killer cast and crew. Eager to see where the next director takes the film,” he wrote. “Due to continued shifts in our production schedule, Bassam is no longer moving forward as director of Blade but will remain an executive producer on the film,” Marvel said in a statement to the press. “We appreciate Bassam’s talent and all the work he’s done getting Blade to where it is.”

There was no further word from Marvel Studios on whom they were eying to take over the director’s chair, but sources close to the situation have confirmed that there is already a search underway. The move is still a surprise, as Blade has already gone through a few script rewrites, overseen by Beau DeMayo. DeMayo has previously worked on Netflix’s The Witcher, Star Trek: Strange New Worlds, and another Marvel series, Moon Knight. The original script was written by Stacy Osei-Kuffour, who was a writer for the Watchmen series on HBO. Filming for Blade has been scheduled to begin in November in Atlanta, Georgia.

The sudden change in director isn’t the first time for Kevin Feige and Marvel Studios. Scott Derrickson, who previously helmed the first Doctor Strange movie, backed out of directing its sequel, Doctor Strange and The Multiverse of Madness, four months before shooting began. Sam Raimi took over afterward. Jon Watts, who was enlisted as director for Disney’s reboot of Fantastic Four, expected in November 2024, stepped down from the role over the summer.

Blade is scheduled for release on Nov. 3rd, 2023. In addition to Ali, the film will also star the veteran actor Delroy Lindo and Aaron Pierce.