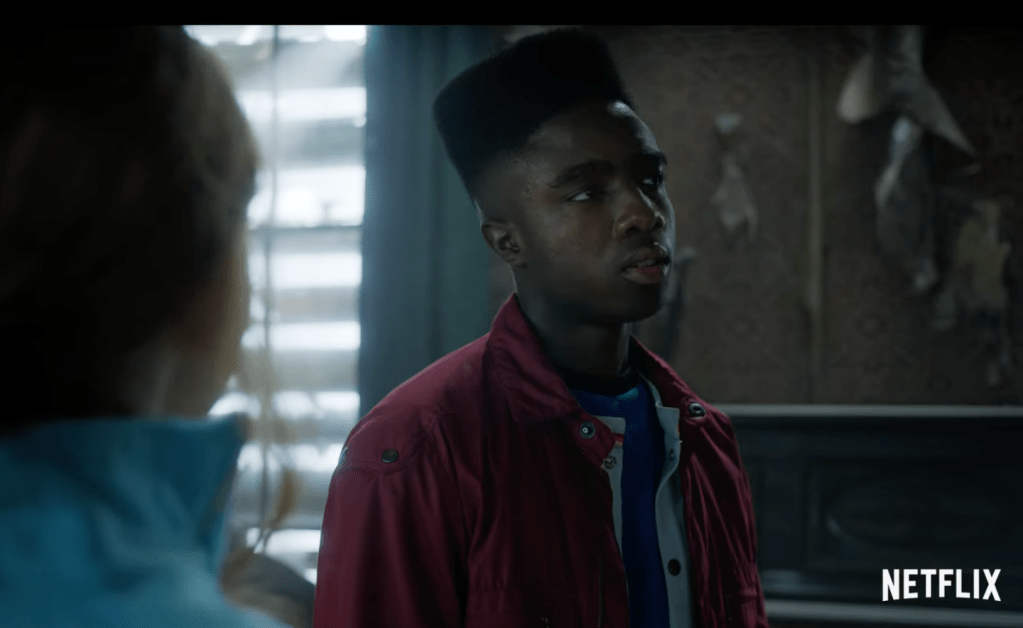 When Stranger Things was released to Netflix in 2016, the sci-fi show had viewers in a chokehold. The series, which centered around young teens and their journey through a mysterious underworld, was an instant hit. But, for one star, even at 14 years old, he knew that his experience wasn’t the same as his co-stars.

Caleb McLaughlin plays Lucas Sinclair on the hit show and he told an audience at Heroes Comic Con Belgium that he experienced racism very early on. “It definitely took a toll on me as a younger kid,” he said. “My very first Comic-Con, some people didn’t stand in my line because I was Black. Some people told me, ‘Oh I didn’t want to be in your line because you were mean to Eleven [Millie Bobby Brown].’”

According to Variety, McLaughlin continued, “Even now some people don’t follow me or don’t support me because I’m Black. Sometimes overseas you feel the racism, you feel the bigotry. Sometimes it’s hard to talk about and for people to understand, but when I was younger it definitely affected me a lot.”

McLaughlin, who also appeared in The New Edition Story, also questioned why he was the least popular on social media garnering the least amount of followers on sites like Instagram and Twitter.

The teenager is not the only Black star who has dealt with blatant racism for their media roles. This year, Black stars of House of the Dragon, The Lord of the Rings: The Rings of Power, and Star Wars, have all faced relentless racism, threats, harassment and abuse online. The height of online abuse against Black actors definitely came in recent weeks after the release of the trailer featuring Halle Bailey as The Little Mermaid.

“My parents had to be like, ‘It’s a sad truth, but it’s because you’re the Black child on the show…’ Because I was born with this beautiful chocolate skin, I’m not loved,” he added. “But that’s why with my platform I want to spread positivity and love because I do not give hate back to people who give hate to me.”