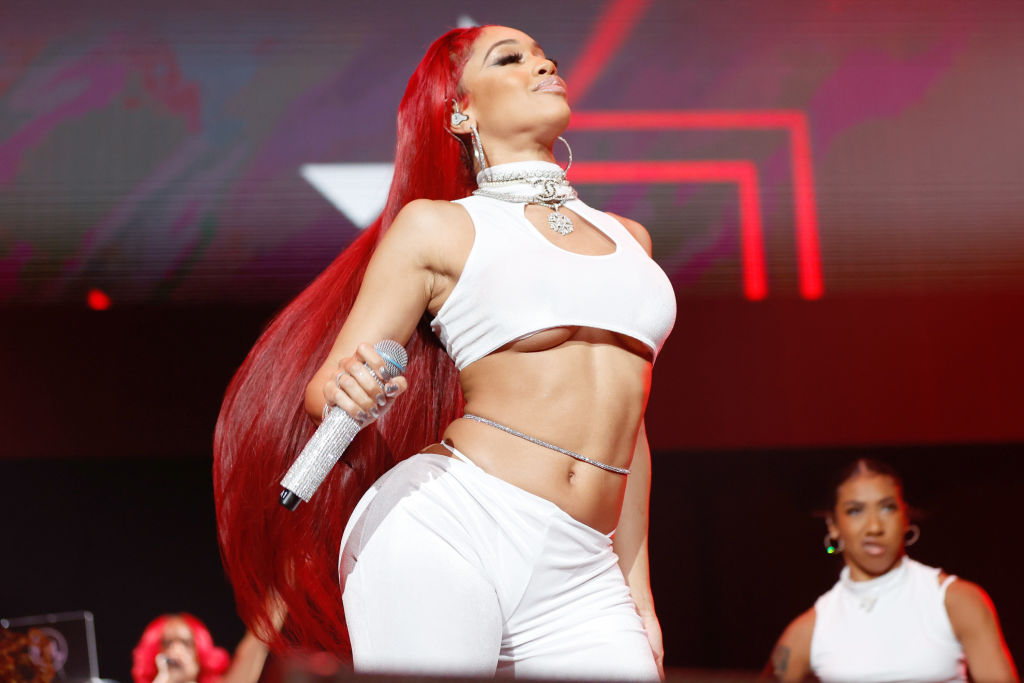 There is no Twitter like Toxic Twitter. The petty is on full display as rumors of rapper Lil Baby being romantically attached to Saweetie, who besides being an accomplished rapper is also Quavo’s ex, means the jokes and slander is firing on all cylinders. 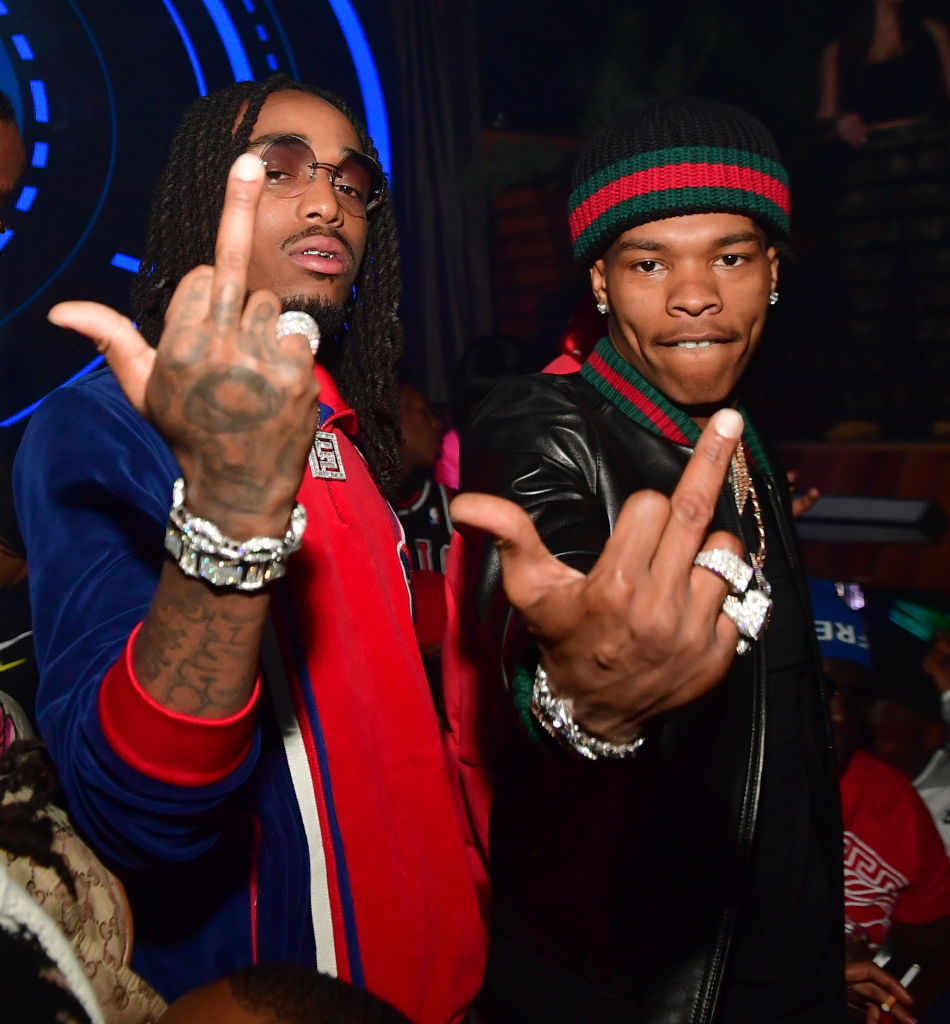 Our totally unscientific research points back to some posts, with minimal actually reporting, about Lil Baby allegedly taking Saweetie on pricey shopping streak ($100K, surely there are receipts, and photos) in New York City.

Lil Baby is going viral on social media after reports claim he allegedly took Saweetie on a $100k shopping spree in NY. pic.twitter.com/MnBI7Mh6dq

Now, of course, Saweetie can rock with whoever she wants to rock with since she’s a grown woman. But in the Twitterverse it is somehow a personal affront to Quavo despite their relationship having gone sour months ago. There is also the nuance that Quavo and Lil Baby were once labelmates on Quality Control and the tea is just too scalding to avoid.

As for Quavo, mans was handing out turkeys.

So here we are with all three trending over this matter that is really of a personal nature, but this is Hip-Hop in 2021 where the Twitter peanut gallery needs their fodder. James Harden has also been thrown into the mix since he’s buddies with Lil Baby. Peep some of the better reactions in the gallery.

Damn, Lil Baby dating Saweetie, Quavo’s Ex , and they were labelmates? The Quality is not under Control

1. Lil Baby’s baby mama Jayda is also getting wrapped up in this debacle.

Quavo after seeing this postpic.twitter.com/vK7rGBJ85x

Saweetie the only 10 Quavo had in his career i’m afraid pic.twitter.com/Tpw6QH2lQb

Next time Quavo sees Lil Baby after he took Saweetie on a date pic.twitter.com/YcTLekrnb0

Quavo thought he ate by taking the car back and my sis got his richer, more popular Opp to drop racks on her like it’s nothing… CHESS NOT CHECKERS

Lil Baby and Quavo at the QC holiday party. pic.twitter.com/6Y6W8YDK1W

The streets are saying Lil Baby and Saweetie could be a new item?

Harden looking for Saweetie after Lil Baby spent 100K on her & not him pic.twitter.com/kausJUCL5h