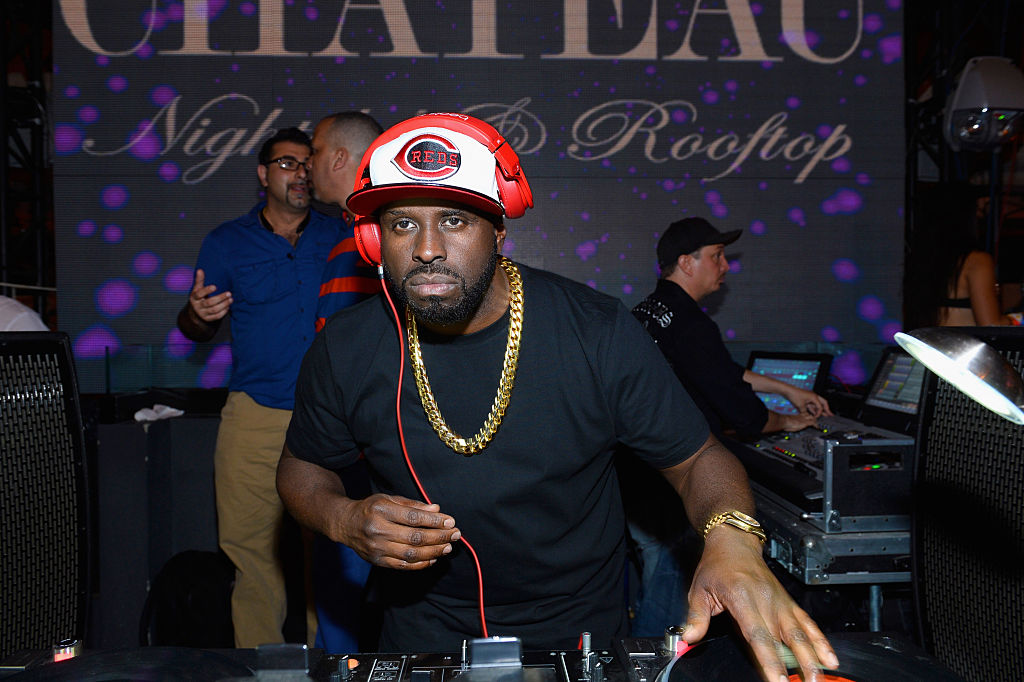 DMX is currently in the hospital fighting for his life, and everyone is praying for him. Funk Flex has decided to weigh in on the matter, and he feels everyone the rapper’s friends have let him down.

DMX has been in the ICU at the White Plains Hospital in New York since Friday (Apr.2)  after suffering a heart attack due to a reported drug overdose. The outpouring of love and support from fans, family, friends, and Hip-Hop community members has been tremendous. Speaking with Page Six, Flex is a bit skeptical about all of it.

DMX, born Earl Simmons, struggles with drug addiction has been well documented, especially in his music. The Hot 97 DJ didn’t bite his tongue when saying he feels someone knew the rapper was once again struggling with substance abuse issues and did nothing to intervene.

“The music business is a gorilla,” he begins. “It’s a bottomless pit of happiness or depression. I don’t wanna say people don’t help you, but I do want to say there are people who actually know [when a star is struggling, but don’t help] sometimes.

“You don’t always get the best help when money is being made. It’s rough for someone like a DMX who may be in a mental and emotional state of childhood trauma that has happened to him and then being thrown into the money and fame,” he further added.

Flex also took issue with “fake friends” using the moment to share photos of themselves with the troubled rapper on Instagram instead of reaching out to him before he relapsed.

“People can find the picture… that they had with the person that’s going through a tragedy in 30 seconds, but you haven’t called that person in 10 years,” he said. “Let me see the picture of you when you went afterwards to his house because you was so concerned. I never see that picture where they go to the house.”

He continued, “Nipsey Hussle passed away, and every washed-up rapper made a pilgrimage to LA to go to the Marathon store to take a picture or to get their cards swiped. Bro Nipsey needed that support when he was alive.”

DMX is currently on life support and awaiting critical brain function tests. Hip-Hop Wired will continue to monitor the situation as the situation continues to develop.