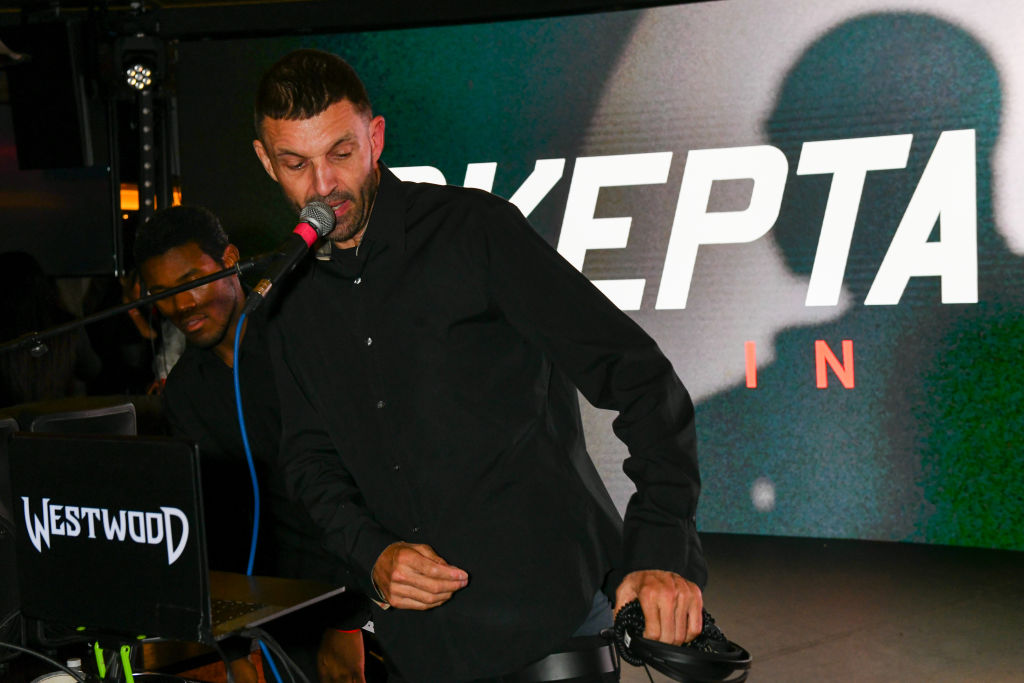 The accusations against Tim Westwood are about to be taken to a high court. An independent barrister has been assigned to investigate his misconduct case.

As per Dead Line the accusations against the former BBC talent are going to get a formal looking at by a professional. Gemma White QC of Linklaters will lead an extensive report into the several accusations stemming from the documentary Tim Westwood: Abuse of Power. In the film he was accused by seven women of sexual misconduct, including predatory and unwanted sexual behavior and touching, in incidents between 1992 and 2017. “New allegations and issues are emerging as time passes and more people are prepared to come forward,” said Nick Serota, the BBC Board’s Senior Independent Director who also oversaw the Princess Diana/Martin Bashir inquiry. “For this reason the work must continue.”

The investigation will expound upon a miniature review conducted by the British Broadcasting Corporation a couple of weeks ago. “This review found that the checks conducted of the BBC’s records prior to 27 April relied on current databases, and so did not cover all archived information,” said the BBC. “Specifically, there was a failure to link the time period in question and the nature of the allegations exposing the limitations within current BBC systems.”

Westwood is also facing allegations from a woman who says she and Westwood had sex when she was 14, which is illegal in the United Kingdom. The Sunday Times has also reported earlier this month that 17 women have made allegations against Westwood. Tim has denied any misconduct.