Sneakerhead Arrested For Assault Over A Pair Of Nike “Panda” Dunks, Seriously 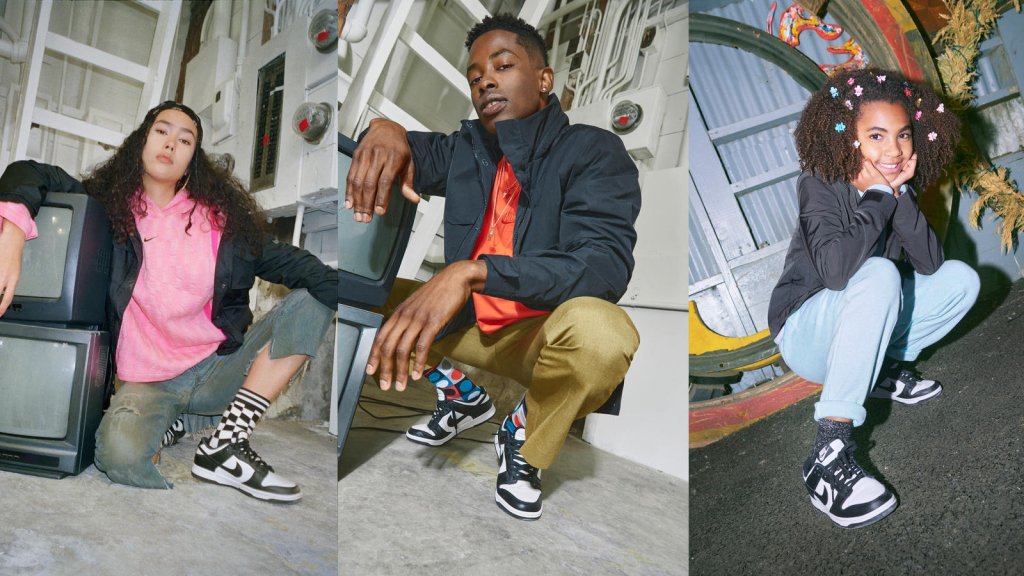 The sneaker game has already been ruined by bots, resellers, and Nike’s decision to limit the amount of highly sought after sneakers on the market. But now violence is becoming the new norm and at the end of the day it’s simply becoming not worth it for most OG sneakerheads.

The latest incident comes out of New York City where the grand opening of a new sneaker spot, HBX, turned bloody when a fight broke out and one man was left sliced up as a result. The New York Daily News is reporting that Miguel Ovidio of Brooklyn, was arrested and charged with assault, menacing and possession of a weapon after he slashed another man outside of HBX at Division St. in Manhattan’s Chinatown.

Ovidio started swinging the knife after getting crushed by people in the crowd, who had been lined up for hours to buy a limited-edition Nike sneaker, said police and witnesses.

The fight quickly turned into a melee, witnesses said.

The sneakers in question? A $125 pair of “Panda” Nike Dunk High’s that are currently going for around $220 on the resale market.

Again, not worth it.

Still, Ovidio decided that his freedom was worth risking it all and ultimately cut up another man and is now looking at time behind bars for his transgression.

Adding to the tension was a store policy limiting each customer to just one pair. But veteran buyers have a workaround, either sneaking back online or working in teams to get more pairs.

“You can only get one pair at a time, but you can sell them for real money online,” said customer Mike Guapo, 16, who lives in Chinatown. “Of course guys are fighting. These just dropped.”

Panda Dunks. Wasn’t no Travis Scott Jordans or Off-White Air Force 1’s. They were Panda Dunks. Not to say violence is justified depending on which sneakers are up for grabs, but still, another reason that the sneaker game is struggle right now, b.