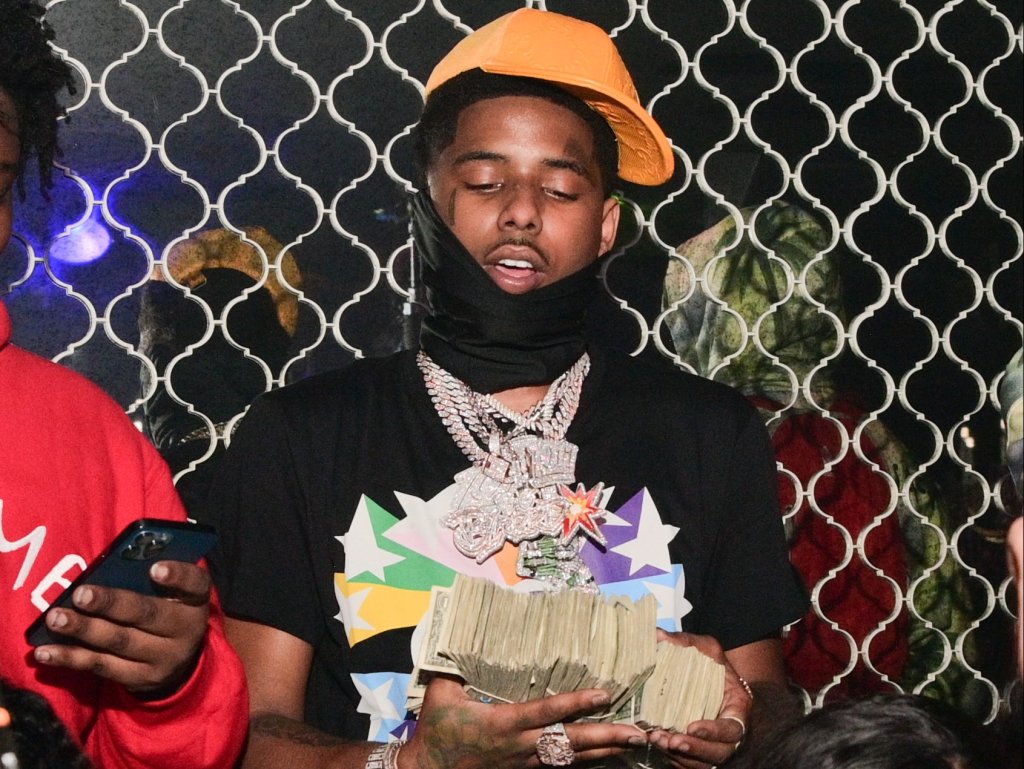 One of Hip-Hop’s rising stars might not have the bright future he had hoped for. A judge has revoked Pooh Shiesty’s bond thus mandating him to remain in jail.

Things are not looking good for the New 1017 Records talent. On Tuesday, June 8 the “Back In Blood” rapper surrendered himself to court to face charges that claim he participated in a shooting at the King Of Diamonds gentlemen’s club in Miami during Memorial Day weekend. He faced Judge Venzer, the same magistrate he saw for his 2020 shooting case, who apparently did not take this second appearance lightly as she did the first. She is quoted as saying “there is not a chance I am giving this kid a bond right now”. She also mandated that he stay away from KOD as well. In the court appearance he is shown wearing a green jail gown which is commonly associated with Miami Dade County inmates who are suicidal.

The man born Lontrell Williams is accused of shooting a security guard in the leg as he was trying to exit the establishment on May 30. Video footage later surfaced on Instagram showing in what seems to be a tense situation between him and fans while on stage. The clip claims someone swiped about $40,000 dollars from his pants pocket while at the club but he later denied the rumor saying “FALSE ALLEGATIONS NOTHING NEVER BEEN TOOK FROM ME” he wrote in the caption.

If convicted he could face 20 years if convicted.