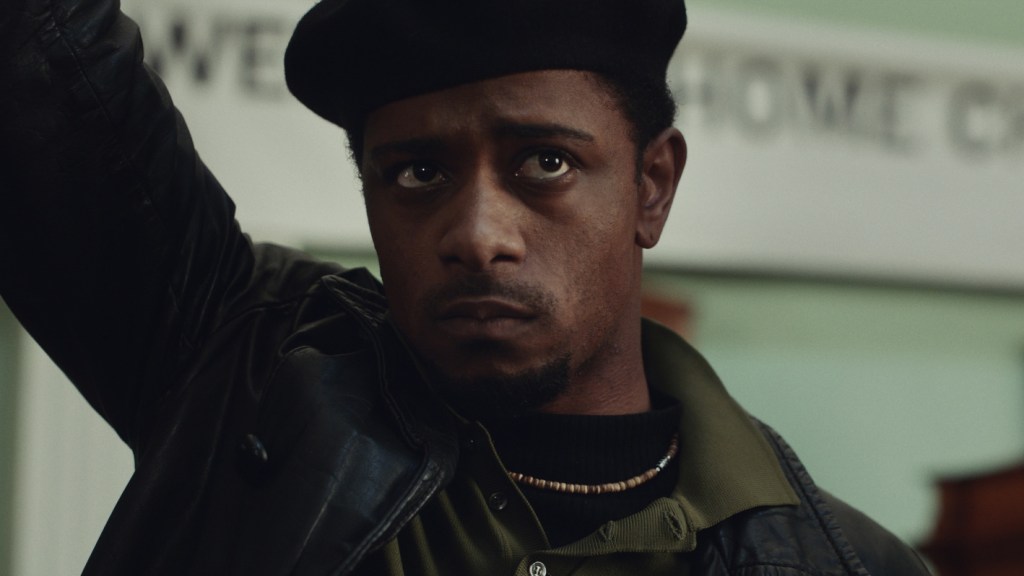 Outside of a few references in rap songs from artists who are familiar with Black history, the legend of Fred Hampton and the Black Panther Party (not the Wakandan one) is something that goes unrecognized by too many heads not only in the culture, but in society in general.

That might could change real soon with the release of Shaka King’s Judas And The Black Messiah.

Starring Daniel Kaluuya as the Back Panther Party’s chairman and inspirational leader, Fred Hampton, Judas And The Black Messiah tells the story of the positive change that Hampton was attempting to make in the Black community and the fear it struck in the hearts of authorities who knew a unified coalition of Black, Brown, and White people could be problematic to their oppressive ways. Looking to infiltrate the Black Panthers and get close enough to Hampton to take him down, the FBI task William O’Neal (LaKeith Stanfield) with the job of inside informant in exchange for his freedom.

Judas And The Black Messiah is set to release in theaters and on HBO Max on February 12th. Will you be checking for it? Let us know in the comments section.