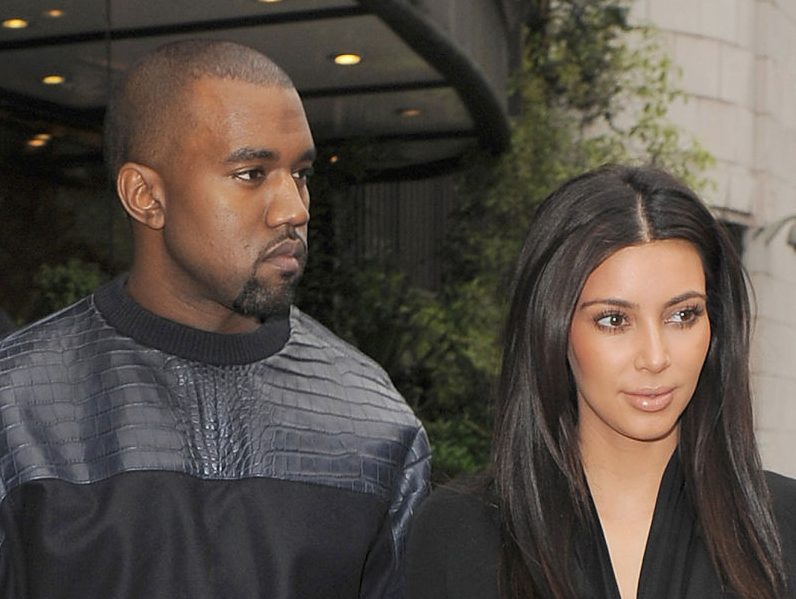 Kim Kardashian and Kanye West may be splitting up, but it seems that the two are doing so amicably.

According to published reports, amid her divorce from Kanye West, Kim Kardashian will not be moving out of the $60 million mansion the couple shared in Hidden Hills. PEOPLE adds that per a statement from an exclusive source close to the couple, that two came to the decision based on the fact it’s both best for the kids and where they primarily reside while Kanye usually traveled between the Los Angeles mansion and their Wyoming ranch.

“Kim plans on staying at the Hidden Hills house with the kids. This is their home and Kim doesn’t want to move right now at least,” the source told the publication. “Kanye lives elsewhere but is happy that Kim is staying at the family house. They both agree that the less stress the kids experience, the better. Kanye loves his kids. He wants them to be happy. He doesn’t want to fight with Kim about anything.”

While it’s clear that Kim and the children will remain in Los Angeles it’s unclear whether Yeezy will remain primarily in Wyoming or if he will settle in Calabassas, CA where the super producer has been most recently spending his time. Most recently the Jesus is King rapper was photographed rocking the ring on his left hand as he arrived at an office in Calabasas on March 4. While Yeezy is seemingly holding on to the commitment publicly, Kim was previously spotted sans her wedding ring a month prior to their split.

The couple purchased the Los Angeles mansion in 2014 for a reported $20 million in 2014 before conducting a top to bottom remodel. West collaborated with Belgian architect Axel Vervoordt to create a living space with a restrained palette, almost church-like architecture, and minimal furnishings. The family finally moved into the property in December 2017 and Kris Jenner tweeted in 2018 that the house is now worth $60 million.

As previously reported, Kim K. officially filed for divorce ending their seven-year marriage back in February citing Yeezy’s political aspiration as the reason for the dissolve. While no date of separation has been listed in the documents turned in by high-profile divorce attorney Laura Wasser, it’s no secret that the couple has been living apart for months prior to the decision.

Despite Kim’s silence on the matter, fans are expecting to watch the end of their union play out on the upcoming final season of her hit reality show Keeping up with the Kardashians, which is slated to premiere in two weeks.

Revisit the finale trailer below.