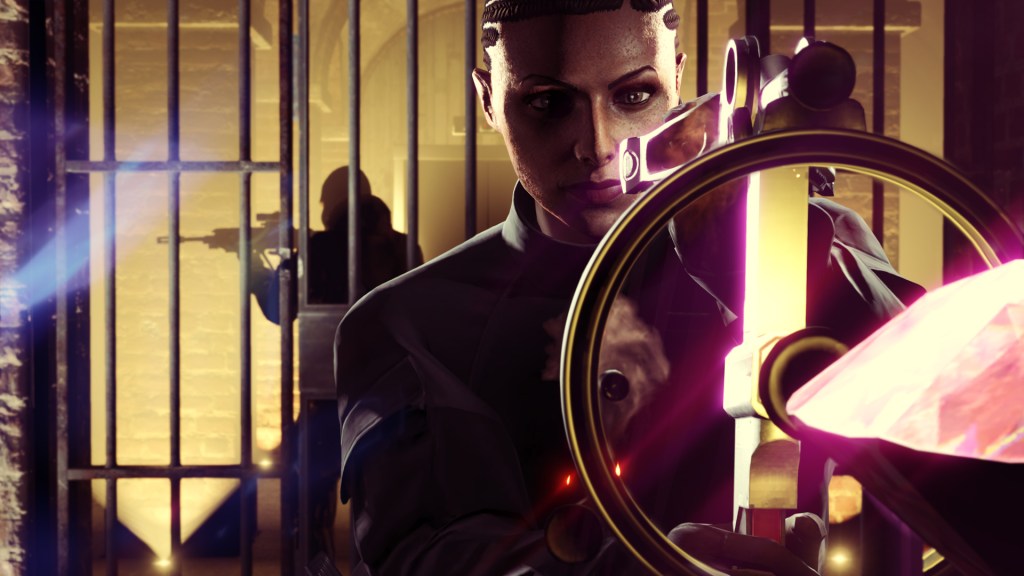 It’s been 7 years since gamers lived out their wildest street dreams as Franklin Clinton and others in Rockstar Games’ Grand Theft Auto 5, but will they get that same kind of satisfaction should the main protagonist be a woman? Looks like we’re about to find out.

According to Comicbook.com, development of Grand Theft Auto 6 is already underway over at Rockstar Games for all next-gen video game consoles (PS5, Xbox Series X) and may see a release date sooner rather than later. But that’s not all, the report also states that one of the rumors surrounding the game is that the game will have a playable female protagonist for the first time in the franchise’s history. But don’t worry sexist gamers, she’ll be alongside a man should you feel a ways about having a woman fulfill all your chaotic desires.

Taking to Twitter, Henderson recently revealed that GTA 6 will have a playable female protagonist alongside a playable male protagonist. Unfortunately, this is where the scoop ends. In other words, it’s unclear if the game has two protagonists that players will switch between or whether it’s a Cyberpunk 2077situation, which is to say one playable protagonist who can be both male or female. With the context of previous releases, you’d assume it’s the former, but if Rockstar Games is going to break tradition and finally have a female protagonist, it could be poised to break additional traditions.

We wonder if players are going to feel a ways about having their female character make some booty calls throughout the game or something. Just sayin.’

Though this would be a first for the Grand Theft Auto franchise, having a woman be the hero in a video game is nothing new to us as we’ve had hella fun taking down zombies as Jill Valentine in Resident Evil or find hidden treasures as Lara Croft in Tomb Raider. We’re sure this will be just as fun and just as exciting.

How do y’all feel about the rumors about the next Grand Theft Auto? Let us know in the comments.